The start of November promises to bring in a list of WP7 device to the various carriers, including AT&T. This carrier plans to launch device of ranging brands, including HTC,  Samsung and LG, as well as introduce Blackberry in two fresh colors: white and red. As for the first three devices we should mention, that two of the gadgets- HTC Surround and Samsung Focus will appear on November 8. 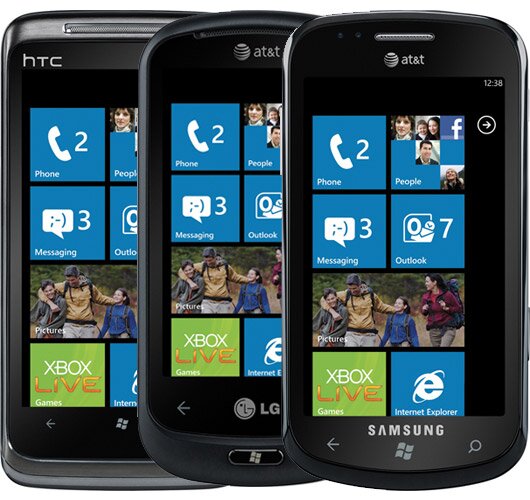 And this is not the only factor that is being shared. Both of them are going to be priced with low $199.99. This is the case when signing a contract with the carrier. While at the same time LG Quatum will arrive a little bit later, though most likely with the same price list as the first two member of WP7 trio.