Almost all Windows Phone smartphones have got the update called 8107 OS. It’s very important, because among the improvements we can find such changes as the disappearing keyboard bug fix, Microsoft security fixes, Proximity sensor enhancements, improved Gmail contact sync and so on. But those users who have bought their WP-powered smartphones from AT&T won’t be given an opportunity to get this update. It’s an official confirmation and there is no need to hope something will be changed. So let’s see why the carrier won’t push out WP 8107 update. 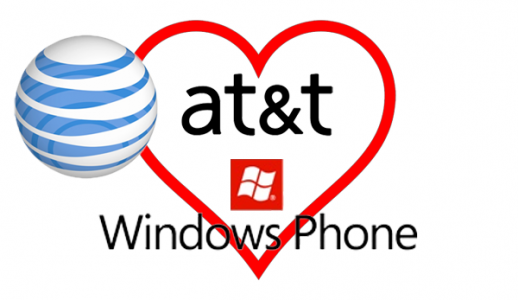 A spokesperson for AT&T said neither 8107, nor 8112 updates will be rolled out to their consumers. The latter has been found on the Nokia Lumia 900, which will be launched via AT&T on April 8 and is considered the best smartphone running Microsoft’s platform. It also includes the visual voicemail support. However, they are working on a larger update, which will include these two ones, thus once that massive update is pushed out, users will get all aforementioned improvements.

I don’t know why the carrier decided to put all them in one update, but downloading one big update is heavier than bringing the enhancements separately.

Previous Post Performance Boost Coming to HTC Vivid with Android 4.0 ICS Update Next Post T-Mobile to Launch HTC One S on April 22, Sunday
Recommended for you