Yesterday AT&T announced two new HTC smartphones that will hit the market on November 16. They are the HTC One X+ and VX the pre-orders of which are already on. The carrier requires $199.99 for the high-end One X+ and $49.99 for mid-range One VX. Users will only have to sign a two-year contract with AT&T. 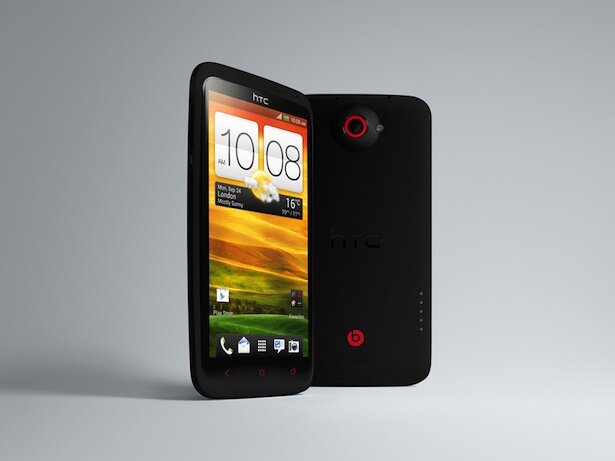 Previous Post HTC Clarifies Which Devices will Get Android 4.1 Jelly Bean Next Post HTC Droid DNA is Official and will be Shipped on November 21
Recommended for you

HTC One X+ and One VX Features, Availability, and Pricing

AT&T One X Goes through Testing, Will be Released in May